The Trussell Trust has called for urgent action on low incomes and destitution, as a new report reveals thousands of households in Scotland are forced to use foodbanks for non-food essentials 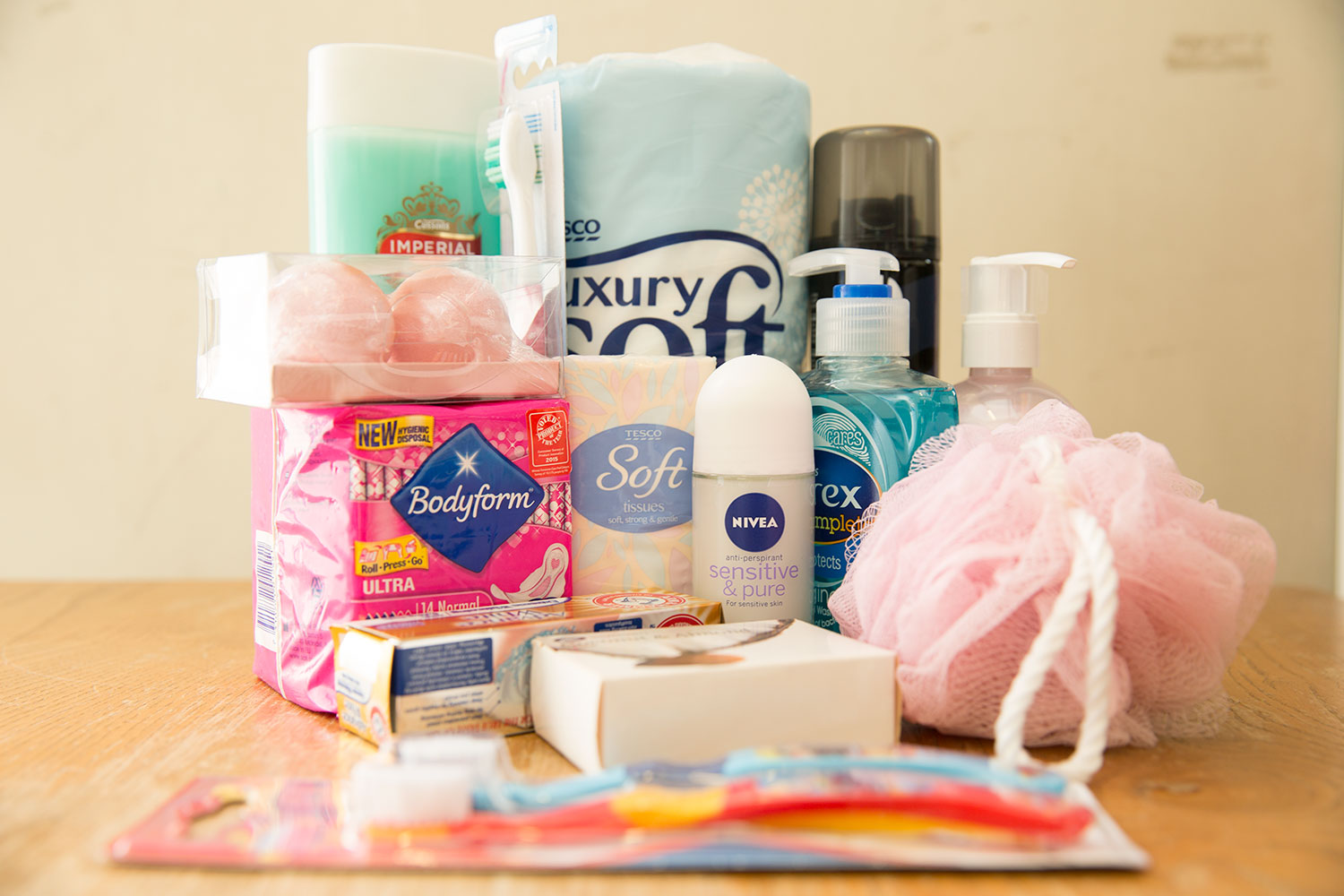 Access the full report: Non-food provision in The Trussell Trust Network in Scotland

The Trussell Trust has called for urgent action on low incomes and destitution, as a new report reveals thousands of households in Scotland are forced to use foodbanks for non-food essentials.

“It is shameful that so many people in Scotland must suffer the indignity of not having enough money to afford the absolute basics. Not just food, but soap, toothpaste and even feminine hygiene products.

“We know that the majority of people referred to foodbanks in our network are supported by working-age benefits, and time and again our data shows the main reasons people are referred to us are problems, cuts and changes to these benefits.

“Our generous donors and the volunteers and staff in foodbanks will strive to be there for people who would otherwise face going hungry. But we feel strongly that it should not be left to any charity to pick up the pieces of a welfare safety net that is failing to maintain basic living standards for all who need it.”

Between April 2016 and March 2017, The Trussell Trust’s foodbank network in Scotland provided 145,865 three day emergency food supplies to people in crisis. 47,955 of these went to children. Trussell Trust data reveals that issues with a benefit payment remain the biggest cause of referral to a foodbank across Scotland, accounting for 42 per cent of all referrals (23.49 per cent benefit delay; 18.41 per cent benefit change).

“Once we had a referral for delivery to a family with four children, three with ages between 11 and 15. Sanitary products were requested and we asked how many of the children were girls – the reply was all of them… that’s a fair cost, three girls and mum all requiring hygiene products could be in the region of £15-£20 per month, every month and if on low income budget can be quite restrictive.”

The report warns that it is likely to underrepresent the true scale of the issue as it is difficult to measure the underlying need for feminine hygiene products based on the number of requests, as the stigma surrounding menstruation may present a barrier to individuals asking for help. In fact, data reveals that feminine hygiene products are provided nearly ten times more often in response to a volunteer’s question, rather than an individual’s request. Volunteers, therefore, use various methods to protect people’s dignity, such as discreetly asking if items are needed, providing them in every parcel for households with females, or placing them in ‘choosing boxes’ alongside other toiletries.

Stocks of emergency food, feminine hygiene products and other non-food items all vary between foodbanks, with a project’s ability to supplement nutritionally-balanced emergency food parcels with feminine hygiene products and other toiletries dependent on their local context. Foodbanks rely on donations from their local community in order to provide vital emergency help, and The Trussell Trust encourages anyone interested in donating food or additional items to check with their local foodbank as to which items are most needed.

Notes to the editor

This report is based on responses to a survey carried out with foodbanks within The Trussell Trust network in Scotland. 50 responses were received, covering 48 out of the 52 currently operating Scottish foodbanks (92%). There was feedback from all 28 local authorities in which The Trussell Trust has a presence, which provides a good indication of practice across the country.

A full version of the report can be accessed here: Non-food provision in The Trussell Trust Network in Scotland.

For Scotland-based media enquiries regarding The Trussell Trust, please contact

For UK-based media enquiries regarding the Trussell Trust, please contact